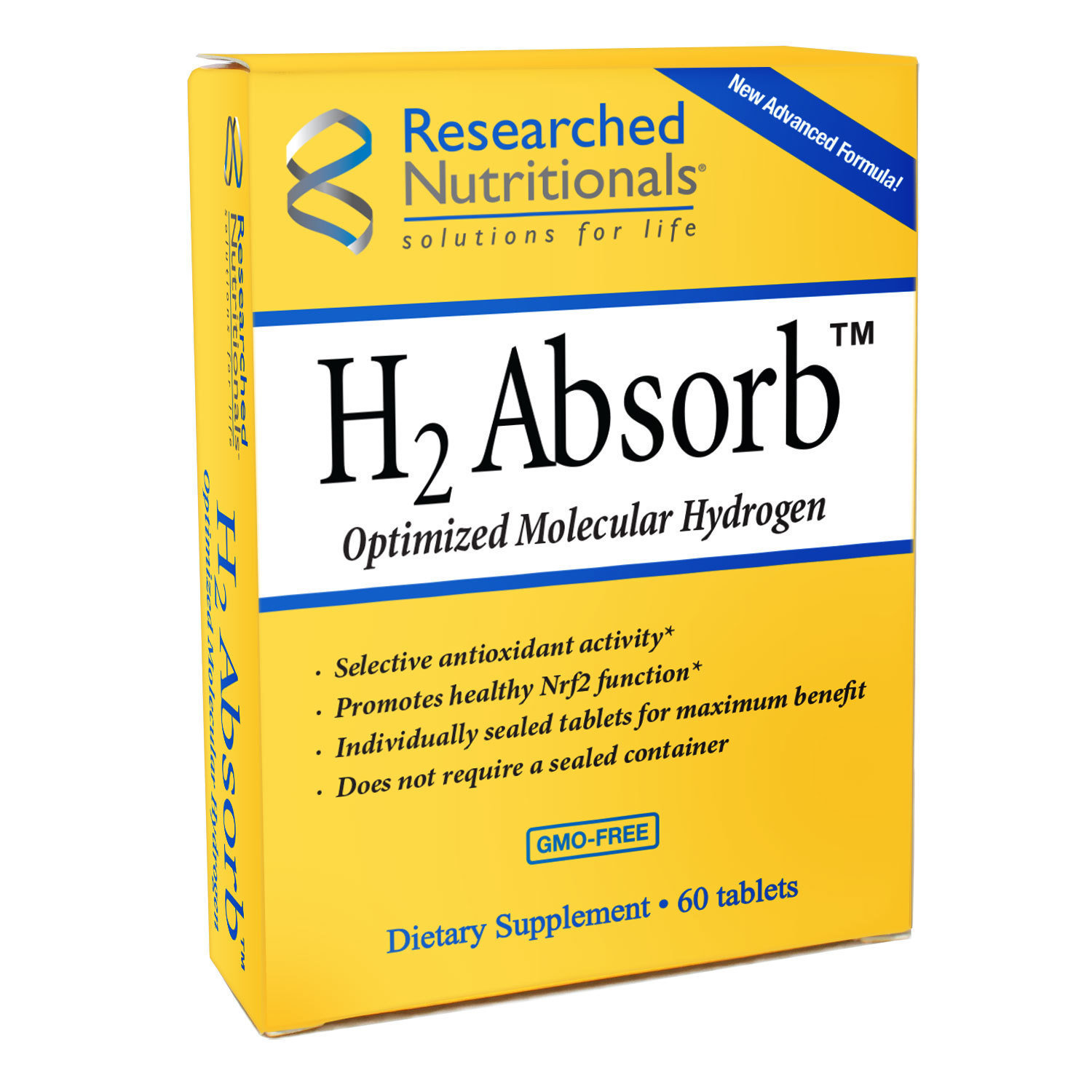 Healthy and unhealthy individuals create oxidative stress. Exercise increases a person’s use of oxygen, and increases the work load on the mitochondria. As a result, professional athletes create higher oxidative stress (free radical activity) levels than those who do not exercise to the same extreme. Those facing health challenges may promote a less than optimal level of oxidative stress. The point is that oxidative stress occurs on an ongoing basis and for a variety of reasons.

Strong antioxidant defenses (endogenous & exogenous) are correlated with a healthier life1.* With hydrogen gas’ ability to penetrate every compartment of the cell, including the mitochondria, molecular hydrogen promotes healthy oxidative stress levels3.*

Some Free Radicals (Oxidants) Are Good

It is important to note that not all oxidants are bad. We need oxidants such as nitric oxide to support our vascular system. We need oxidants for healthy cell signaling (intercellular communication). Phagocytes (special immune cells) deliberately release free radicals as a part of their chemical cocktail to kill & digest bacteria & viruses2

Under normal physiological conditions ROS/RNS exist at low cell concentrations that do not cause excessive cellular damage3.

New research has shown that Molecular Hydrogen (two atoms of hydrogen combined into one molecule – H2) is a powerful antioxidant that selectively targets the most toxic of free radicals*, the hydroxyl group4. The ability to selectively target free radicals is important as it means that it will not interfere with adjunctive therapies doctors may be pursuing. Unique features of hydrogen gas include its ability to:

Since 2007, there have been over 80 significant published research studies3:

According to Garth Nicolson, PhD, “there are now a critical number of scientific and clinical studies that support the use of hydrogen as a primary or supportive component of clinical care”.

Suggested Use: As a dietary supplement, place one tablet in approximately 8 oz of non-carbonated water, wait for tablet to dissolve and drink immediately. Repeat twice daily or as directed by your healthcare professional.

Product may be taken with or without food.